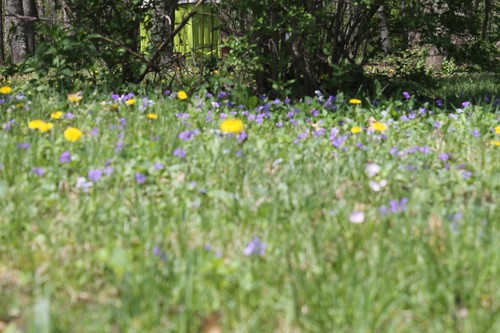 Daylight Savings Time started on March 8, and I feel like I’ve been knocked off orbit and have been kind of floundering ever since. Didn’t really help that the weather did a drastic about face (not that I’m complaining but it did add to the general sense of WTF) and my cycle was on its way. Plus, it was a year ago I went to Los Angeles for the Divergent screening, so sure I was going to meet my favorite actor, and that didn’t even happen. And I know someone who will probably get to meet him tonight and it’s driving me crazy. What do you call that feeling when you’re happy and excited for your friend while also being insanely and arm-bitingly jealous? That’s me right now.

I finished watching Dance Academy and why did no one tell me that when you binge watch a show and that show ends that you feel out of sorts and a bit lost? I’ve also decided to put my novel away for a least a month, let it *marinate* so to speak, so I can revise it with fresh eyes. Believe me, it needs some revising. But I’m not quite sure WHAT to revise, hence the *marination situation*. God, I want that book contract so bad I can taste it. I want my name on that NYT list so bad it hurts. I’m just glad I’m finally DOING something about it, although this *marinating* thing involves waiting and I talked about how I feel about that in my last entry.

My sleep pattern is all weird, and my dreams have been technicolor vivid and some of them have been disturbing. So many people from my past knocking on my sub-conscious and I don’t know why.

I just read this article on Mind, Body, Green about soul loss. I feel 13/20 of these things. I know I’m going through some stuff, but it doesn’t seem much to warrant sounding a huge alarm about. But who knows.

The change in weather has been a good thing, though. It’s like, I finally see a light at the end of the tunnel. We had a lovely weekend, and although it’s getting cold again, it’s not freezing and the sun is out. Snow is just about gone. My car started right up. I just need to get her tire fixed so I can drive to my late yoga classes again. All the restorative classes end after it gets dark. I wish I was more intelligent when it comes to car stuff.

I started barre classes and yoga again, and I even made my way to Joffrey Academy for a ballet class (which my hamstrings and calves are having angry words with me about at this very moment). I stopped by the salon around the corner and got a deep conditioner, a blow out, and a trim. Only losing 1.5 inches considering I hadn’t had a trim since 2009 isn’t too bad, right? Now my hair feels like silk and looks like this: 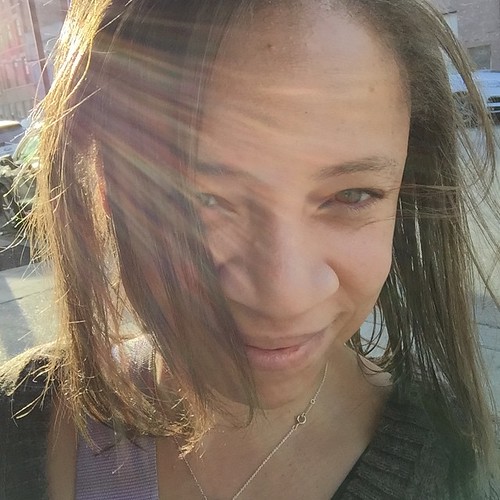 i can’t stop touching it

I don’t know about you, but I hate getting my hair trimmed. I sit there in the chair internally screaming “PUT THE SCISSORS AWAY. PUT THEM DOWN GET RID OF THEM OMG NO NO NO STOP!” Even though I’m the one who gave permission for the trim. Even though I know it’ll be better for my hair in the long run. It still sucks because any length I get is so hard won, and I so desperately want to have long hair. People say “it’s only hair” but those are usually the people whose hair grows a foot every six months. My hair? It grows slowly, slowly, slowly, and has a tendency to break right off once it gets to a certain length. There are people whose hair can grow to their butts. Several times. I have NEVER had hair come CLOSE. And anytime it gets cut, I always worry that it’s just not going to come back. Now my nails? They grow like gangbusters. I don’t get it.

hair goals, except in my own color
mine is not that thick, so it won’t happen
but i’d like the length

I tried some new nail thing at the end of January and it damaged the hell out of them. I didn’t realize it was some form of acrylic nail. They led me to believe it was a gel polish. I don’t need acrylic or fake nails. I have great nails. But now they’re half healthy and half damaged and fragile; there is a clear line on my nails where that crap was. In this instance, I’m glad my nails grow fast. They should be back to normal by summer.

I think I’m stressing because I don’t feel *settled*. I’m not sure if that’s the right word. March 17 marks my 7-year anniversary of living in Chicago, and all I could think the past few months was how much I want to leave Chicago and go live somewhere new. But now that the temperatures are warming up, I think that feeling will fade away for a while, at least until January 2016!

Plus the thought of packing everything and moving is extremely overwhelming and makes me want to hide under a blanket and sleep for a really long time.

But it’s not just where I live. It’s everything. I had no idea that for some of us, being an adult meant that WE’D STILL HAVE NO IDEA. Or maybe it’s just me? Almost everyone else I know seems to have it together, or at least fakes it enough. I still don’t feel like a grown-up inside. I don’t think I *want* to feel like one inside.

Frankly, this turning 40 stuff is really messing with my mind. I’ve had nearly three months to get used to it and I AM SO TOTALLY NOT GETTING USED TO IT. I check around my eyes for lines constantly. I keep finding grey hairs. I’m physically changing in ways that I don’t even know. I used to say I’d grow old gracefully but um, I don’t know about that now. Youth is worshipped in this country, and although I can pass, inside I feel kind of like a fake. So there’s that. Feeling like an imposter grown up and also an imposter young person.

Blah. It’s the same song, right? People really don’t change, do they? I swear I’ve been dealing with these same issues for ages. Like, this entry, from year and a month ago to the day. Same lamenting. Same reflection. Same same same. Where does someone like me even fit? 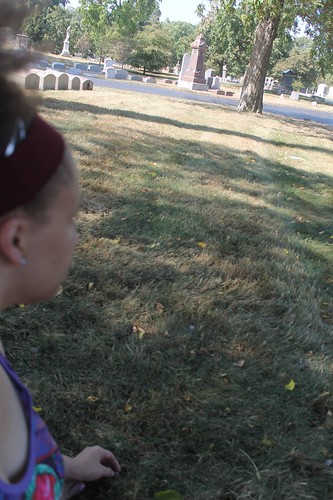