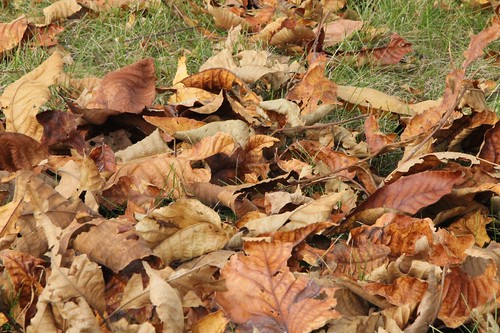 After years of not taking my medication correctly–either due to finances or because bad habits carried over from that time–I’m finally back on that regime. I take my medicine every morning, as soon as I sign on for work. I take it along with an allergy pill, so it’s good that my throat and ears itch like crazy. It’s a nice reminder.

I started therapy again. Before this, my last session was ten years ago. I’m also doing yoga therapy. Slowly easing back into my neglected practice. Hoping it helps me learn to be centered again.

I should be feeling pretty stable now, right? I should be feeling like I can conquer life, having normal responses to things, not wanting to hide under my blanket, not always second guessing the things I say, write, do. Not having anxiety over the few social events I do attend, wondering if I’m annoying everyone, if they really want me there, if what I said offended or hurt someone but they were too nice to tell me because it could be damaging to a career or a relationship down the road.

I shouldn’t be grinding my teeth. Or still waking up at 4am and tossing and turning for at least an hour worrying about stuff I can’t help at that moment. Right?

I should be on the mend. Starting to, anyway?

So why do I feel so broken right now?

A community I once loved so much is falling apart. It had started falling apart a couple of years ago, but now it’s like an avalanche. One of those snowballs that’s rolling and collecting more and more snow and I see that giant snowball careening toward me and I’m stuck, staring, paralyzed. Even though it’s been a while, it was still like an anchor to me.

Another innocent black person killed by police. When every day there’s proof that in the grand scheme of things, my life is worthless, it hurts. I know why people say black lives matter. Because it’s so obvious they don’t.

Tired of feeling like I’m on the outside, looking in. Like there is an exclusive club and I’m never going to get beyond where I am no matter what I do. Even if I want it. Then I get scared. Do I really want it? I don’t know. I hate being so confused. I’m too old for this crap.

Black and white. I see everything in black and white I’ve learned. Extremes. Everything is either super good or super bad. When will I learn to run on neutral sometimes? Or shades of grey?

I live in a constant state of bargaining, and I use the “losses” to justify being mean to myself.

Trying to breathe. Be in my body. Be in the now.