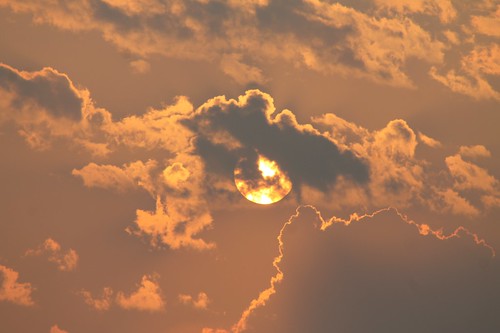 When things go wrong, as they sometimes will,
When the road you’re trudging seems all uphill,
When the funds are low and the debts are high,
And you want to smile, but you have to sigh,
When care is pressing you down a bit,
Rest, if you must, but don’t you quit.

Life is queer with its twists and turns,
As every one of us sometimes learns,
And many a failure turns about,
When he might have won had he stuck it out;
Don’t give up though the pace seems slow—
You may succeed with another blow.

Ten years ago, my novel, ONLY YOURS, got rejected by its last publisher.
I was drowning in debt and financial troubles.
I was a single mom, living in an apartment with the weirdest neighbors ever, and working in a job that was… hard. (The work was great, the co-workers were great, but the culture was challenging.)
My boyfriend (now poor husband) at the time was long distance.

My writing well was draining. I tried, and only produced crap. Well, there are a few good parts here and there, but for the most part? Nothing. No novels, not even short stories or poems. Just snippets and false starts and oh God, it was hopeless.

So I gave up on publishing.

That was ten years ago.

After I moved to Chicago, I decided to focus on “real” things. Things that made me money. It was hard at first. The job market in Chicago is tough. But somehow I found my way and now there are times I have to turn work away because I get so much. This is a blessing.

I worked in advertising agencies. Long, demanding hours. Six day workweeks. Plus freelance! I was making so much money but I was sick and unhealthy and stressed. I started getting grey hairs! 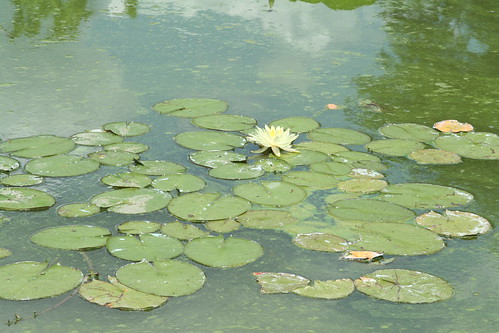 I trained to be a yoga teacher. And while I will *never, ever* regret that year—really one of my happiest, most intense, and most amazing—I decided I didn’t want to teach yoga.

I was an extra in a movie, and decided I wanted to be an actress. That journey was one of the hardest things, and I don’t mean the trying to get famous or even book jobs part. I mean the research, the studying, the self-exploration, the creativity it takes to embody a whole new person and make that person real and whole and true. I liked acting, but friends, I just didn’t love it enough for the amount of hustle it entails. So I was content to work as an extra for a season, and hang out in the background, eating junk food and hanging out with my friends who were extras.

That last experience yanked me back to my writing roots. I’d been writing crap on and off this whole time, but often abandoned stories about five thousand words in. Then work got too demanding and I couldn’t write if I wanted to. But being on set? It’s like being IN a story. And I guess the combination of background work and acting classes woke up my creative mind. I also went back to my roots. I love writing love stories. The day I woke up and said “I’ll just write a love story,” things clicked. And the words began to flow.

I started writing it without the intent of pursuing publication. I was rusty. I was out of the loop so I didn’t have critique partners or a writing community to guide me through. This story was meant to be fun. But then it kept growing and developing into something more. Something that someone else might want to read. So I changed my goal. And started working harder. I found critique partners. I began studying the craft again. I wrote and revised and wrote and revised… and there is STILL work to be done.

I often lament about the publishing journey. It’s hard, and the constant NOs and rejections and “go back and try agains” can really do a number on one’s self esteem and dreams. I tried to quit writing again last summer after a heartbreaking rejection. I moved all my documents to the recycle bin. I muted all my writing friends on twitter and facebook. And I grieved. and I can’t think of a time when I felt more WRONG in my life. I’m a writer. I have to write. So I decided, I can write, but I’m done with publishing. My manuscript was with agents and I was seriously considering pulling them off submission, and settling into my “real” life of freelance and contract editing, cleaning up cat poop and vomit, and trying to figure out where to put all my stuff. I have a lot of stuff.

But something kept giving me hope. My writing friends pulled me out and pushed me. They put things in perspective for me. They told me to send my work to them if I felt like deleting it again. (I did have to do that, quite a few times.) Those conversations often blew up into encouragement. And so I lived to fight another day.

Often the goal is nearer than,
It seems to a faint and faltering man,
Often the struggler has given up,
When he might have captured the victor’s cup,
And he learned too late when the night slipped down,
How close he was to the golden crown.

Success is failure turned inside out—
The silver tint of the clouds of doubt,
And you never can tell how close you are,
It may be near when it seems so far,
So stick to the fight when you’re hardest hit—
It’s when things seem worst that you must not quit.

I had a few more close calls earlier this year. Not quitting writing, just publishing. But remember, I still had those manuscripts out with agents. Something told me *not* to pull them off submission. Instead, I focused on my recovery and brainstorming TWO new books (which is wild, because I was scared I had nothing else in me), watching Netflix, sleeping all the sleeps, and catching up on reading.

Because friends, I’m now repped by Caitie Flum of the Liza Dawson Associates, and I could not feel more excited to be working with her! I’m so thrilled that she gets me and my book, she is a fierce fighter, and looks out for her clients. I’m eager to see where this journey will take us.

I still have a long way to go to realize that NYT best-seller dream. A lot more work, a lot more angst. But now I have an advocate, someone who believes in me, even when I might not believe in myself. (That happens a lot in this industry.) In the meantime, I’m so happy to be part of #teamcaitie! 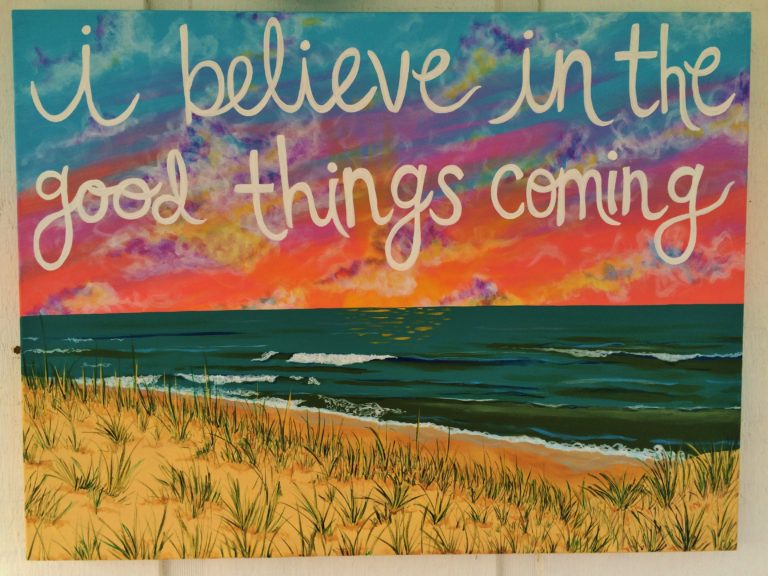